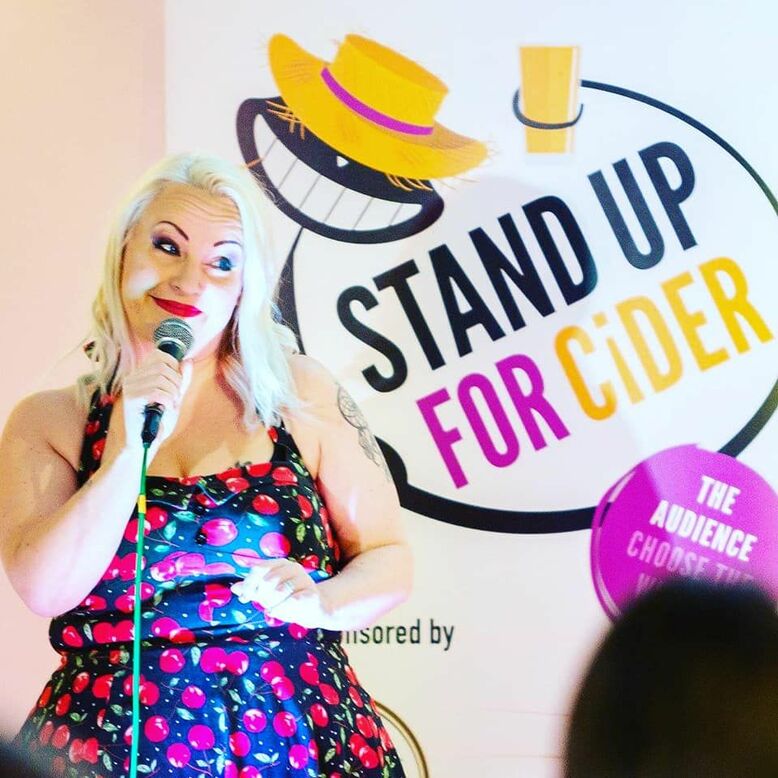 A Here
I'm a stand up comedian, comedic spoken word performer and poet. I'm known for being an adult themed comic, with lot's of rude stories and saucy poems- however , I can also perform cleaner versions of my set if required!

​I am also Trustee /Founder and Presenter at www.radioshepton.com an online comminity radio station. I produce and present weekly 'Back To The 80's ' music show and weekend breakfast show 'Good Moaning Shepton'.

For the past 5 years I've also been writer and  columnist for Midsomerset Series of newspapers - The Shepton Mallet Journal , Central Somerset Gazette and The Wells Journal (Reach PLC).

Previously I was more well known as a  blogger & vlogger. As my Twitter bio states @mrsbrysonbanks "I laugh and cry about life, sex, dieting, mental health and parenting".

I gave birth to both of my boys over there ( by emergency C-section) and also managed to pile on a lot of extra weight with each pregnancy. By 2012, I weighed almost 20 stone ( dress size UK 28). At 5ft2, this was almost life threatening, and it certainly impacted on our quality of life a a family. In October 2013, as my BMI  had sky rocketed to 48 - I underwent a drastic , but necessary Gastric Bypass operation. I made Vlogs about my journey as 'Bariatric Blogger' on Youtube, and posted  pics on my website. Two years later, and I have lost almost 8stone since my heaviest- weighing just under 12 stone now ( dress size UK 14/16).

The wedding thing !
​
Wayne and I have always been thrifty, and in May 2015 - we finally got married- on a budget of only £500 ! This attracted media attention, as i sourced everything from my local High street. I called it 'My High Street Wedding', and my blogs lead to me getting a regular column in my local paper in 'It' magazine.
​ 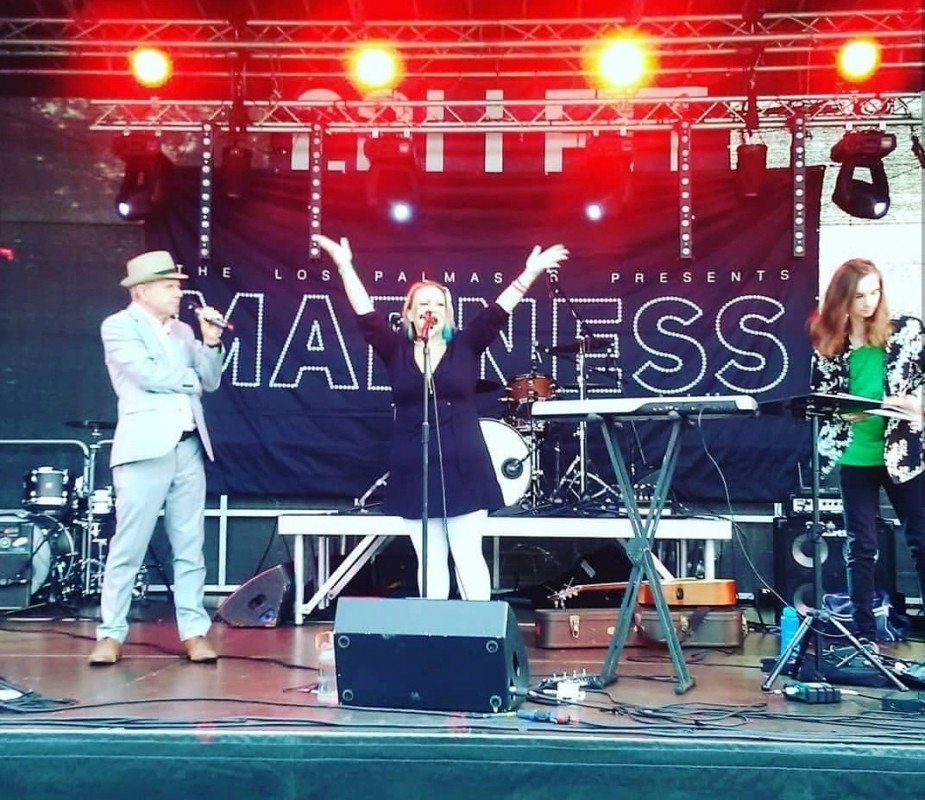 6 years - Reviewer of everything from Restaurants and Hotels on TripAdvisor, to Sex Toys For Lovehoney! Youtube REVIEW OF JESSICA RABBIT toy

10 years plus - writer , poet , actress and performing spoken word - also teaching poetry in schools, and facilitating poetry slams. "ArtsFest" & "Gigbeth" in Birmingham, "WroteUnder Literary Collective", "Write Down, Stand Up", peformed at The REP, the MAC, Rainbow Pub, Nightingales, The Crescent , The Old Rep, The Drum and The Alex. 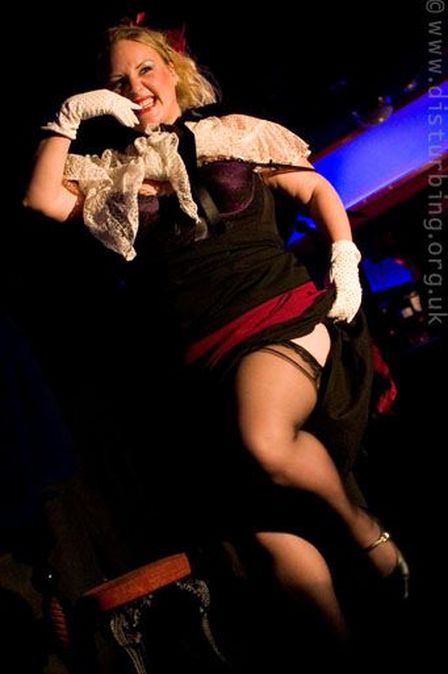 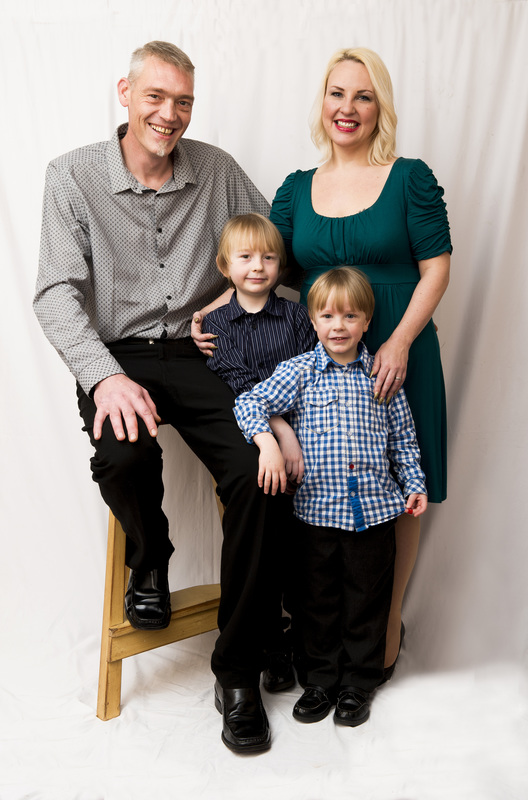